Thought of the Day…Without wonder and insight, acting is just a trade. With it, it becomes creation. ~Bette Davis

NOTE: Normally in my Behind the Camera section I post photos I take, but I didn’t take any of these. They are used with permission though. Hope you enjoy this post.

I work with a woman whose son is an actor. He grew up here in Oregon. Went to high school nearby, but now lives in the Hollywood area. We’ve never met personally, but have emailed several times.

I have this photo hanging in both my work offices! I LOVE HIS SMILE!!!! 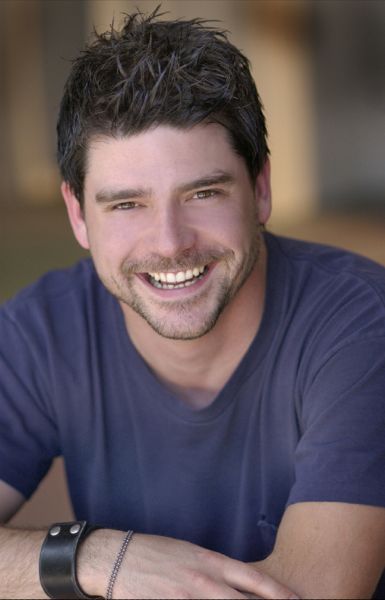 It’s my favorite! The Offspring has this photo with a personalized message along with a personal note from him hanging in her room… Needless-to-say, we’re fans! 😀

Here’s how his mom told me…
She stops me in the hall and says, “Did you hear?”
I said, “I heard you saying something, but didn’t want to interrupt.”

She is sooooo beaming! Needles-to-say, it was an exciting exchange. 😀 To top it all off… NCIS is the NUMBER ONE rated show!! Even in re-runs it’s still in the TOP shows!

So when you see, “Guest Star: John T. Woods” you will have one degree of separation from a real-life actor! He’s done some more unusual parts that I haven’t seen, but if you’re interested in seeing more… check out his web site at http://johntwoods.com/.

I wrote John and he gave me permissions to use any of his headshot photos here, but first here’s a TV Reel:

Here are some of his headshots*… 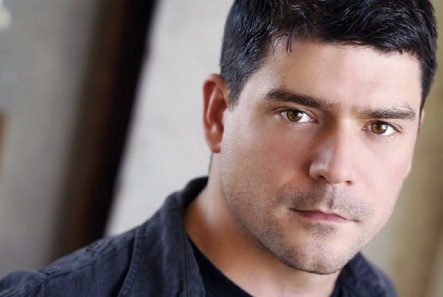 I can see these on a standup comedian’s poster… 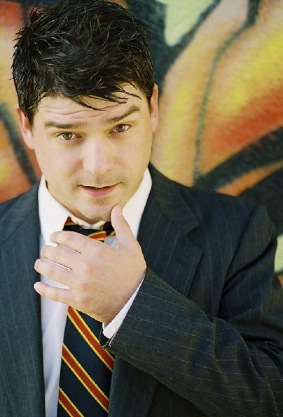 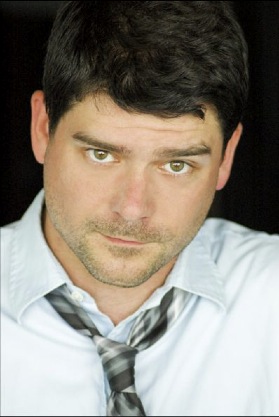 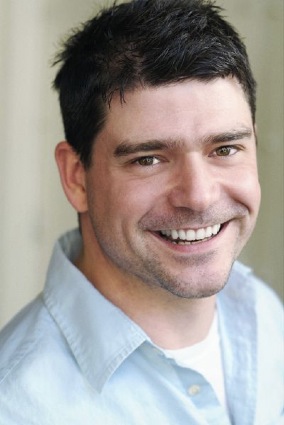 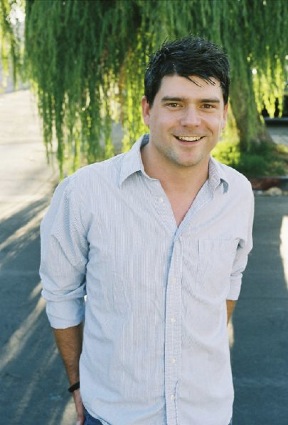 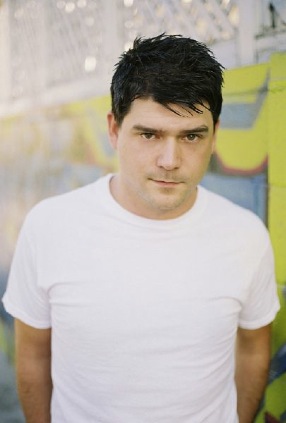 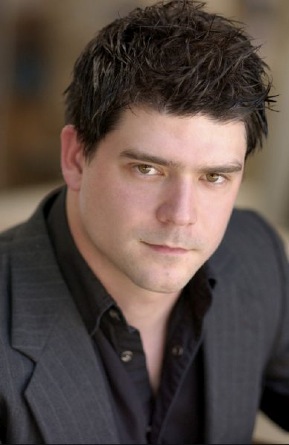 He played a cop on Dark Blue… 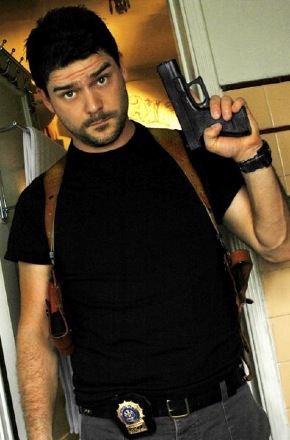 So which is your favorite photo?

*All photos used by permission