Thought of the Day… “We do not remember days; we remember moments.” Cesare Pavese

I have been interested in photography since high school oh so many years ago. I love photography because it lets me capture a memory and allows me to share it with others so they can see what I saw.

Back in the old days we had film and paper photos. You remember film don’t you? We stored them in the sticky photo albums or scrapboooks with corner holders. I don’t have to tell you how much photography has changed in the last 30 years – or even in the last 11.

We bought our first digital camera back in 1999. It was a Sony Mavica FD-91 and it had an awesome zoom lens on it. The “FD” stood for “floppy disk”. Yep, that’s right … FLOPPY DISK! Kids today don’t even know what a floppy disk is! Looking back, for the size of the files it actually didn’t do such a bad job. Here’s a picture I took summer at Buchart Gardens in Victoria, BC Canada. 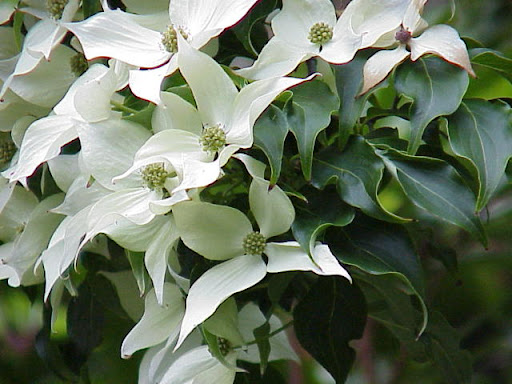 Not too bad given the 1999 technology… It was perfect for the web.

Now let’s jump forward to 2010… I recently bought a new DSLR. For those who don’t know, that stands for Digital Single Lens Reflex (SLR is like 35mm film cameras). It basically looks like a full-size film camera (not a pocket one) but it is digital. The photos it takes are 5184 × 3456 and over 10MB and I can’t post a full size image her because it’s too big for you to see. I can take 8 pictures in a second, which comes in very handy during The Offspring’s softball games.

I snapped this photo of my friend Chris as we’re walking across a busy street. I just held up my camera and SNAP… I wouldn’t have been able to do that if I’d had the old cameras. I probably would have gotten the street or the oncoming car. Not him just as I raised the camera. 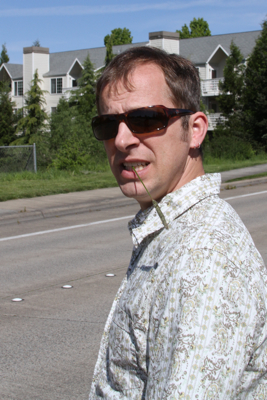 Technology has changed so much… What does all this mean?

Well, my over 50,000 photos take a lot of disk space (more than 72GB) and can be overwhelming to manage.

One really nice thing about a Mac is that it comes with iPhoto as part of the standard software. iPhoto is a photo organizing tool and non-destructive editor (which means I can edit photos and not actually alter the original image). You can easily email, create cards and other gift items, post to Facebook, Flickr, Picasa web albums, export photos and yes easily include in them blogs.

As I mentioned my iPhoto Library was huge. I needed to split it apart. I found iPhoto Library Manager (IPLM) highly recommended. IPLM enables users to copy photo events or albums from one Library to another. Now, I have seven iPhoto Libraries now and can easily move photos between them as needed.

I keep a separate Blog photo library where the photos are resized images that I use here.

My mom takes a lot of photos, too. Her PC was causing her troubles and at my encouraging agreed to switched to a Mac. I put together an analogy for her to understand how it all fits together and thought I would share it with you.

If you have any questions regarding iPhoto or IPLM, post them in the comments and I’ll do my best to help.